In 2015, every Ferndale School District building was inspected and given an Information and Condition of Schools (ICOS) score, which provided an assessment of each building’s physical condition. Building age is one of the many factors that go into determining an ICOS score. Any score below 62 is considered poor.

Below are the active district school buildings that were rated “Poor.”

Starting with these ICOS scores, the Bond Task Force worked with School District Staff to determine which school repairs and equipment upgrades had the highest priority. Some repair needs were obvious, such as water leaks, while other needs, such as upgrading/modernizing equipment, will reduce annual maintenance costs and save money in the long run.

To address the most critical, Priority 1, maintenance needs, the Bond Task Force added $4 million to the bond proposal. Below is the list of Priority 1 repairs and equipment upgrades, as of March 2018. If more urgent maintenance needs don’t arise, this is the likely list of projects that will be completed after the bond is approved.

Additionally, if voters approve this bond request, numerous Security and Safety Improvements are also planned for every school district building. A list of the proposed upgrades can be found by clicking here.

The Support Ferndale Schools Committee is made up of community volunteers working to educate voters about the November 3, 2020 Ferndale School District’s replacement levy request. 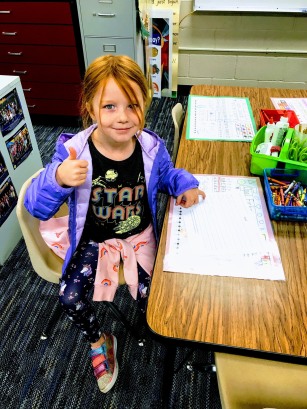 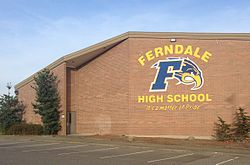 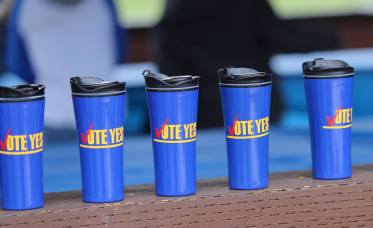